Based on a short essay I wrote in April, 2012 (Link), and republished with a few modifications and additions here due to the recent find (July, 2016) of a small feathered dinosaur tail perfectly preserved in amber (Link).

Similarities between birds and dinosaurs: 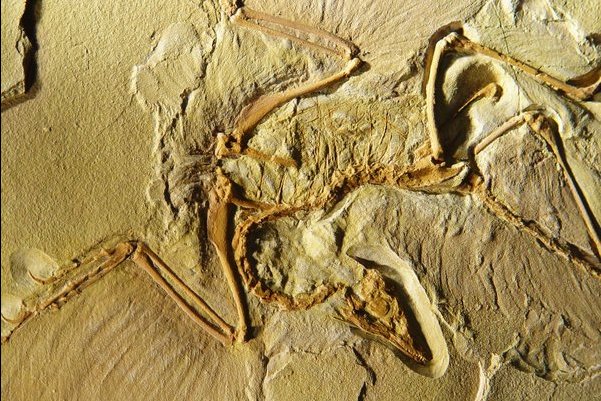 Modern scientists have long believed and taught that modern birds originally evolved from theropod dinosaurs. After all, birds and theropod dinosaurs, or reptiles in general, share many of the same or similar features. For example, like all other reptiles, birds have scales. Also, birds lay eggs as do reptiles. Certain anatomical features, such as the overall musculature, brain, heart, and other organs, as well as the skeletal system, are fairly similar. 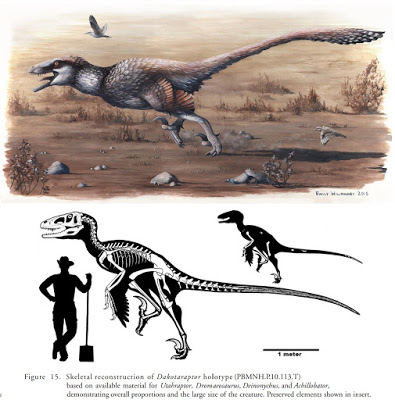 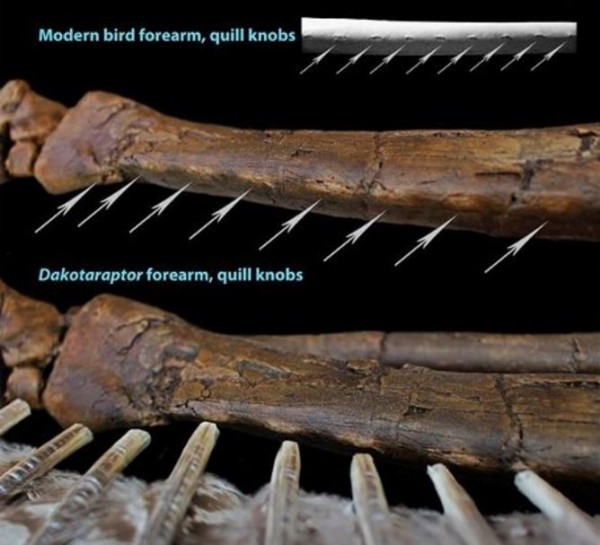 Such similarities have long been recognized. Many anatomists between the 1500s to 1800s noticed that birds shared various similarities to reptiles. Then, in 1860, the first specimen of Archaeopteryx lithographica (pictured above) was discovered by a quarry worker in Germany. For many, it was a beautiful example of a “transitional form” between reptiles and birds – and seemed to confirm Darwin’s recently published expectations. J. H. Ostrom’s 1969 description of Deinonychus antirrhopus and its similarities to Archaeopteryx then provided the groundwork for the modern view of birds evolving the ability to fly with the use of feathers. Then, Dr. Gautheir’s cladistic work in the mid-1980’s provided analytical systematic support for the dinosaur-bird evolution theory. 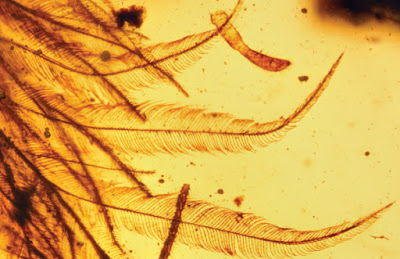 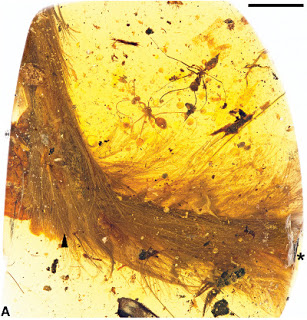 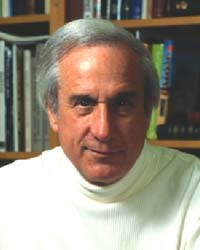 Of course, there has been some disagreement among modern scientists as to the true evolutionary origin of birds. Dr. Alan Feduccia, for example, has been an outspoken opponent of the dinosaur-bird evolution hypothesis. During his 2004 talk at the San Diego History Museum on the origin of birds, he said, “Paleontologists have tried to turn Archaeopteryx into an earth-bound, feathered dinosaur. But it’s not. It is a bird, a perching bird. And no amount of ‘paleobabble’ is going to change that” (Link). During this talk he especially emphasized the following points:

Of course, the fact that “quill knobs” have been shown on the arms of real dinosaurs like Velociraptors (pictured above) is quite difficult for many scientists to ignore. And, now, of course, add finely preserved feathers to that list. How can the pro and con arguments for key similarities and differences be resolved?

Well, some scientists are now arguing that certain kinds of dinosaurs evolved from birds, not the other way around. That’s right, birds came first with their complex feathers and flight adaptations and then at least a few types of “dinosaurs” lost these specialized features when they took to the ground. 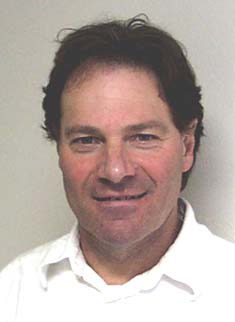 Small animals, such as velociraptors, that have generally been thought to be dinosaurs are more likely flightless birds. Raptors look quite a bit like dinosaurs but they have much more in common with birds than they do with other theropod dinosaurs such as Tyrannosaurus. We think the evidence is finally showing that these animals which are usually considered dinosaurs were actually descended from birds, not the other way around…

And perhaps most significant, birds were already found in the fossil record before the elaboration of the dinosaurs they supposedly descended from. That would be consistent with raptors descending from birds but not the reverse.” 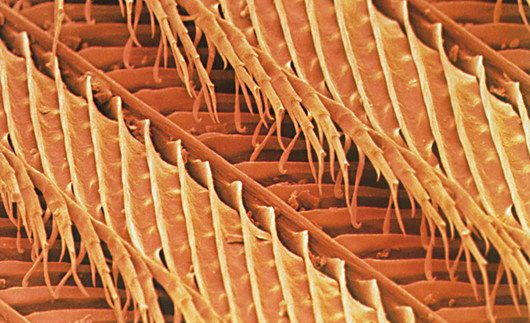 Devolution rather than Evolution:

So, we have yet another example of devolution in action – the same mechanism that produces flightless birds on windy islands or cavefish without eyes. This form of change over time is very easy to explain since it is far easier to break something via mindless mechanisms than it is to create a working complex system to begin with via any known mindless mechanism.

So, the current find of a dinosaur-like tail in amber with feathers is right in line with this concept and simply adds additional support to my original essay (Link). I see absolutely no problem or contradiction here with the biblical perspective on origins or a literal creation week (Link), or recent world-wide Noachian-style Flood (Link).

Again, look as you might, you will not find an example in literature of evolution in action beyond very very low levels of functional complexity (i.e., beyond the level of 1000 specifically arranged amino acid residues), nor will you find a mathematical model that makes any useful predictions as to the success of the mechanism of random mutations and natural selection (RM/NS) at various levels of functional complexity over a given period of time.

In short, faith in the RM/NS mechanism as the primary source of creativity in evolutionary biology for the production of higher level systems of function within gene pools is nothing but fairy tale wishful thinking – not science. Functionally complex differences between different groups of animals, such as the high level functional complexity of true bird feathers, particularly feathers used for flight, can only be explained by deliberate intelligent design, not Darwinian-style evolution – even given a practical eternity of time.