Noah’s flood occurred just a few thousand of years ago and wiped out all terrestrial life on earth. Only those various “kinds” of animals that made it on the Ark were preserved – along with just eight people. In fact, recent evidence suggests that almost all species living today are the same age – that their most recent common ancestors all lived at the same time (Link). In other words, all these modern species, including humans, went through a severe population bottleneck at the very same time all across the entire globe within the last few thousand years – right in line with a global catastrophe of Noachian proportions.

Now, during the Flood, catastrophic and very rapid continental drifting (probably set off by truly massive asteroid impacts) resulted in cycling tsunamis that repeatedly washed massive amounts of sediment-laden water over the continents during the year-long Flood. The very rapid initial movements of the continents subsequently slowed to their present rates of movement as energy was used up in the building of massive mountain ranges and ocean trenches – as the continents crashed into each other like giant freight cars. As with any car or train wreck, the initial movements are rapid.  However, as the energy of the crash is expended in the buckling of the materials involved, the speed of the crash starts to slow down rapidly.  The same was also true during the massive breakup of the Earth’s crust and rapid crashing of the resulting plates of the Earth’s crust that gave rise to the Noachian Flood not too long ago…

For additional information on this topic, see:  Link 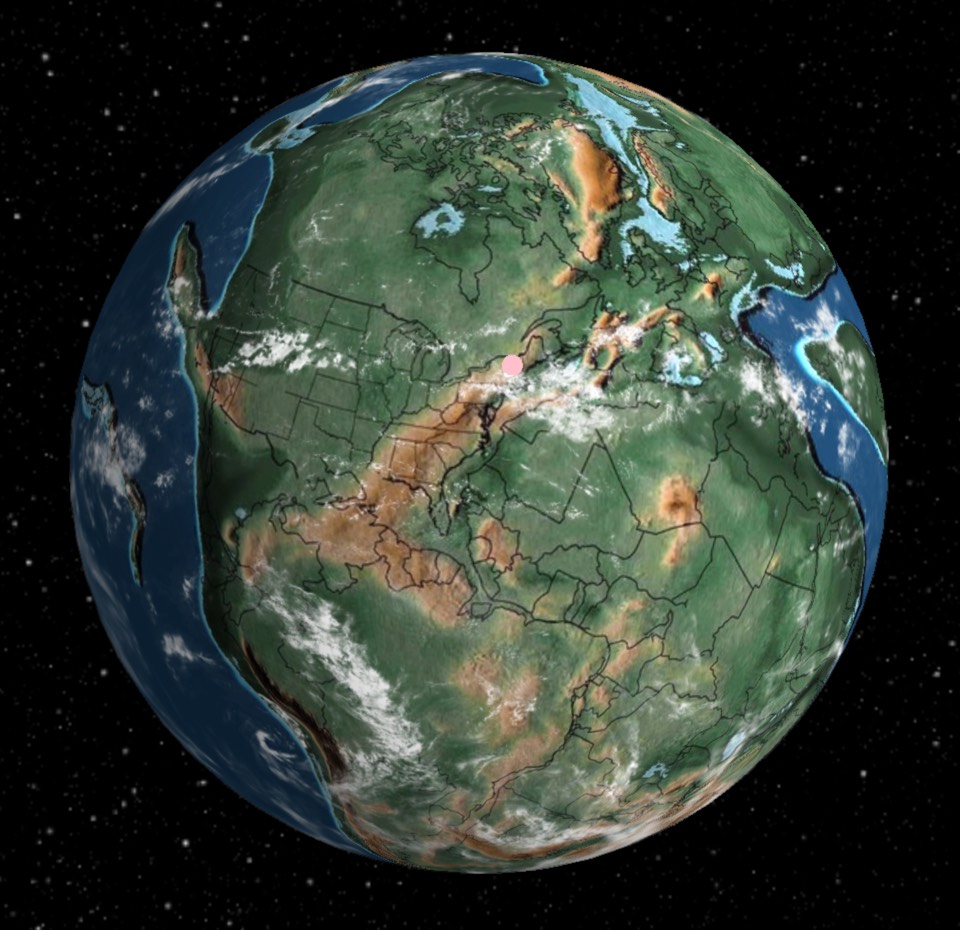 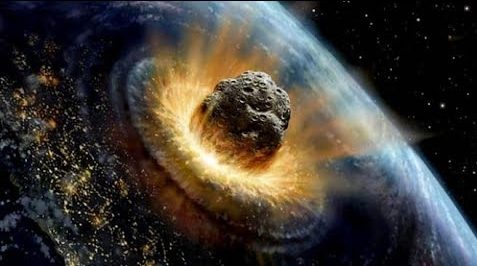