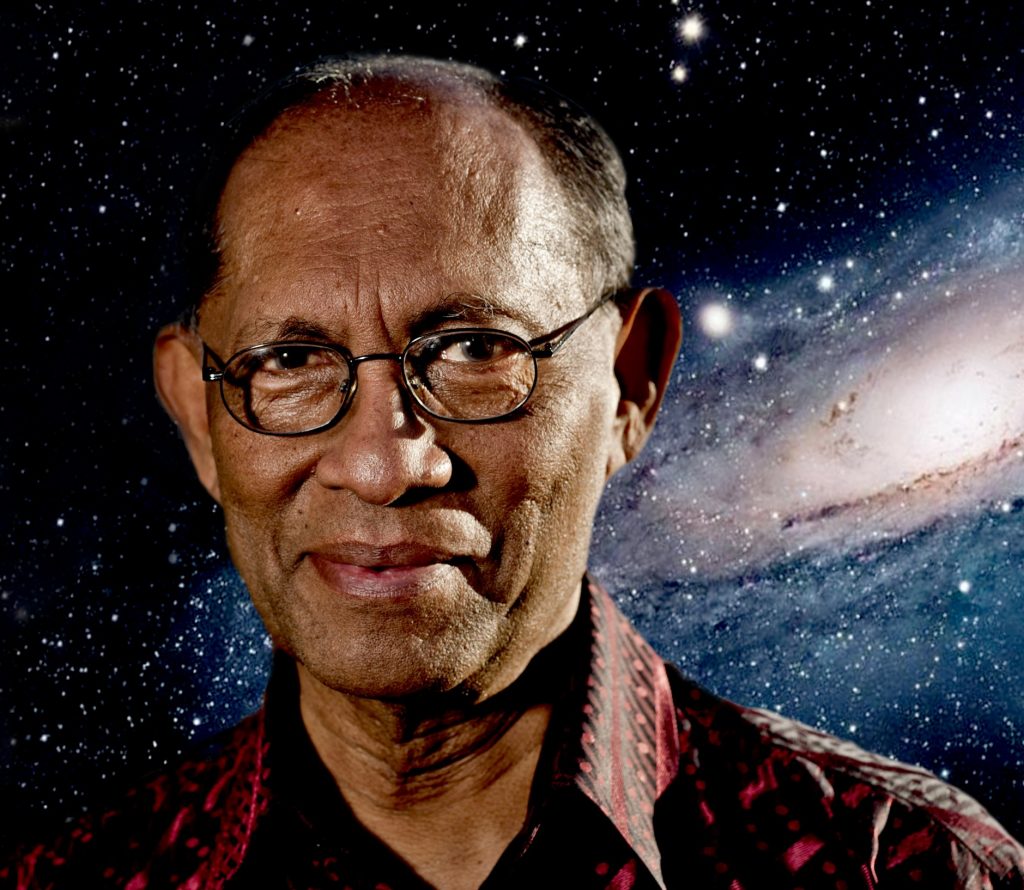 The statistical difficulties with the concept of life spontaneously arising on this planet (aka: abiogenesis from inorganic materials), without the involvement of intelligent design, have become so overwhelming that many scientists are actually starting to seriously consider other options – options that have long been ridiculed as utter nonsense (such the older theories proposed by mathematician, astronomer, and astrobiologist Chandra Wickramasinghe and British astronomer Sir Fred Hoyle for the seeds of life being planted on this Earth from outer space – Link).

Amazingly, however, a major peer-reviewed journal, Progress in Biophysics and Molecular Biology recently published a most remarkable paper entitled, “Cause of Cambrian Explosion – Terrestrial or Cosmic?“. This paper was written by 33 authors from a wide range of reputable universities and research institutes, arguing that life could not have originated on this planet via natural mechanisms. So, what other option is there? – besides intelligent design?  Well, since this same journal would never publish anything in support of intelligent design for the origin of life on this planet (and most certainly not creation by Divine fiat), the authors suggest that perhaps life evolved somewhere else in the vastness of the universe and was then transported here to this Earth.

A Steady-State Universe (or a “Quasi-Steady State Universe,” Hoyle et al., 2000) with infinite time provides all the time needed for abiogenesis by trial-and-error elimination in trillions of warm-little ponds throughout the Cosmos (to put together the incredible phenomenon of the living cell with its thousands of interacting genes driving the processes of cellular life on a cosmic scale).

So, why don’t the authors believe that life could have evolved here?  Why the need to appeal to what is in effect infinite time and place to explain the origin of life on this little planet? 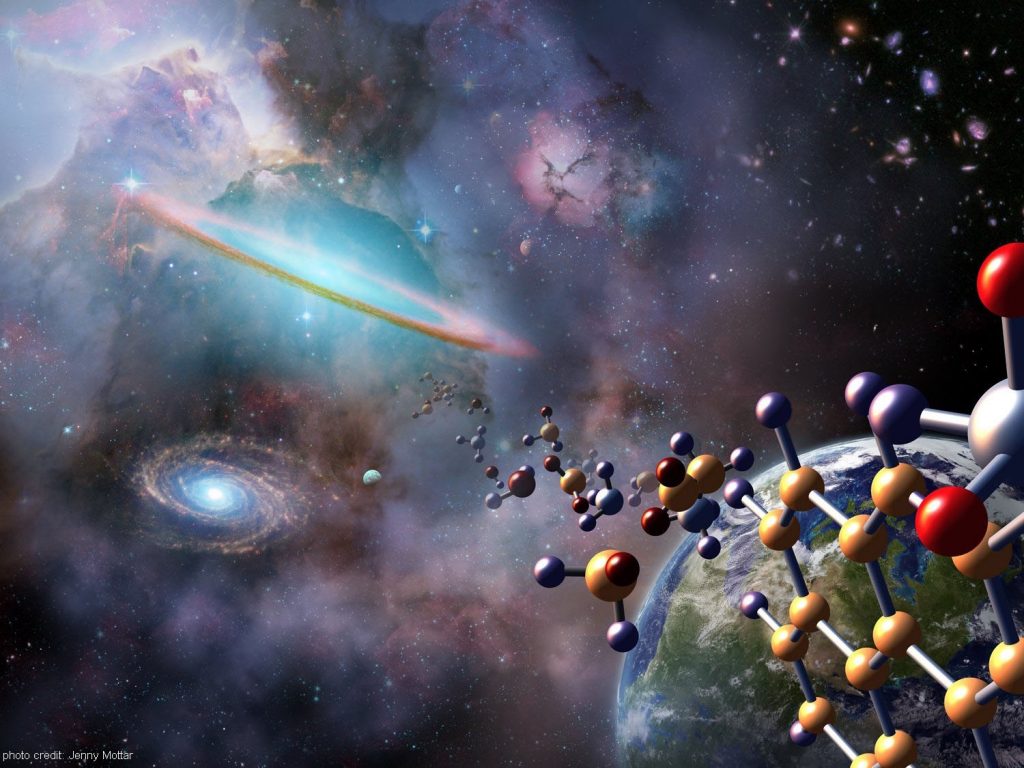 The Aristotlean paradigm of the spontaneous generation of life – the idea that the simplest life-forms emerged spontaneously on Earth (fireflies from mixtures of warm earth and morning dew) – has survived in one form or other for over 2000 years. It has withstood contradictory evidence on several occasions during this time. Pasteur’s 1862 experiments on the fermentation of wine and the souring of milk led him to enunciate the dictum “Omne vivum ex vivo” or “All life comes from life”. The implication of the Pasteur experiment was that every generation of every microbe, plant or animal was preceded by a generation of the same organism. This view was endorsed enthusiastically by others particularly by physicists, prominent amongst whom John Tyndall, who on 21 January 1870 lectured at the Royal Institution in London on the implications for panspermia. It is interesting and noteworthy that the newly established magazine Nature objected to this lecture in its Editorial columns with some passion. Behind the objection was the realisation that were Pasteur’s dictum to be strictly true then the origin of life would need to be external to the Earth. The continuing antagonism to the panspermic implications of Pasteur’s dictum led the way to the emergence of the dominant biological paradigm – abiogenesis in a primordial soup. The latter idea was developed at a time when the earliest living cells were considered to be exceedingly simple structures that could subsequently evolve in a Darwinian way. These ideas should of course have been critically examined and rejected after the discovery of the exceedingly complex molecular structures involved in proteins and in DNA. But this did not happen. Modern ideas of abiogenesis in hydrothermal vents or elsewhere on the primitive Earth have developed into sophisticated conjectures with little or no evidential support…

The requirement now, on the basis of orthodox abiogenic thinking, is that an essentially instantaneous transformation of non-living organic matter to bacterial life occurs, an assumption we consider strains credibility of Earth-bound abiogenesis beyond the limit…

The transformation of an ensemble of appropriately chosen biological monomers (e.g. amino acids, nucleotides) into a primitive living cell capable of further evolution appears to require overcoming an information hurdle of superastronomical proportions, an event that could not have happened within the time frame of the Earth except, we believe, as a miracle. All laboratory experiments attempting to simulate such an event have so far led to dismal failure. 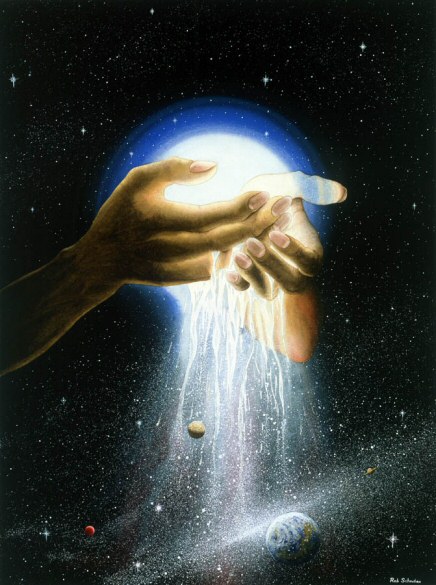 While the statistical odds against abiogenesis do indeed suggest the need for a true “miracle” to explain the origin of life on this planet, it’s difficult to understand how appealing to the transport of life from somewhere in outer space really solves this problem? – really solves the need for an intelligent Agent to explain the miracle of life on this planet? After all, the odds against the abiogenesis of life are so great that even if the entire visible universe where comprised of the soupy basic ingredients necessary to produce a bacterial-type life form, it still wouldn’t be enough to realize such a life form this side of a practical eternity of time (i.e., trillions upon trillions upon trillions…etc of years – Link). 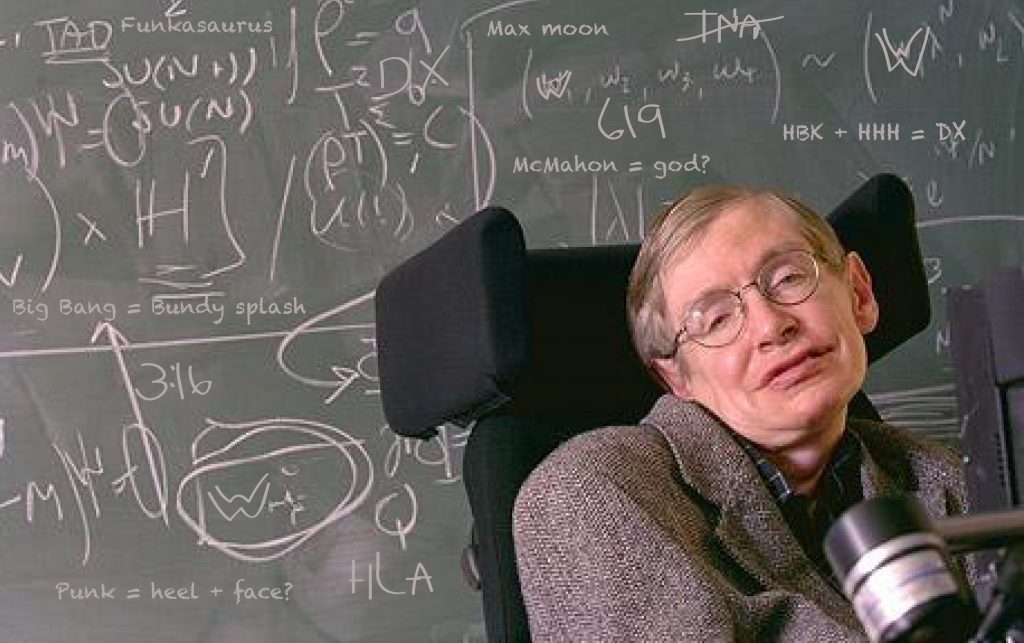 It is for this reason that what is being proposed is not a finite universe at all, but an infinite steady-state universe with infinite amounts of time to solve the problem.  This is very similar to the mutiverse concept (where infinite numbers of universes can theoretically be produced). Given an infinite number of universes the extreme fine tuning of our universe can be explained without an appeal to a God or God-like designer. Such a desperate solution has been proposed by the late Stephen Hawking (The Grand Design) and by the young Lawrence Krauss (A Universe from Nothing). 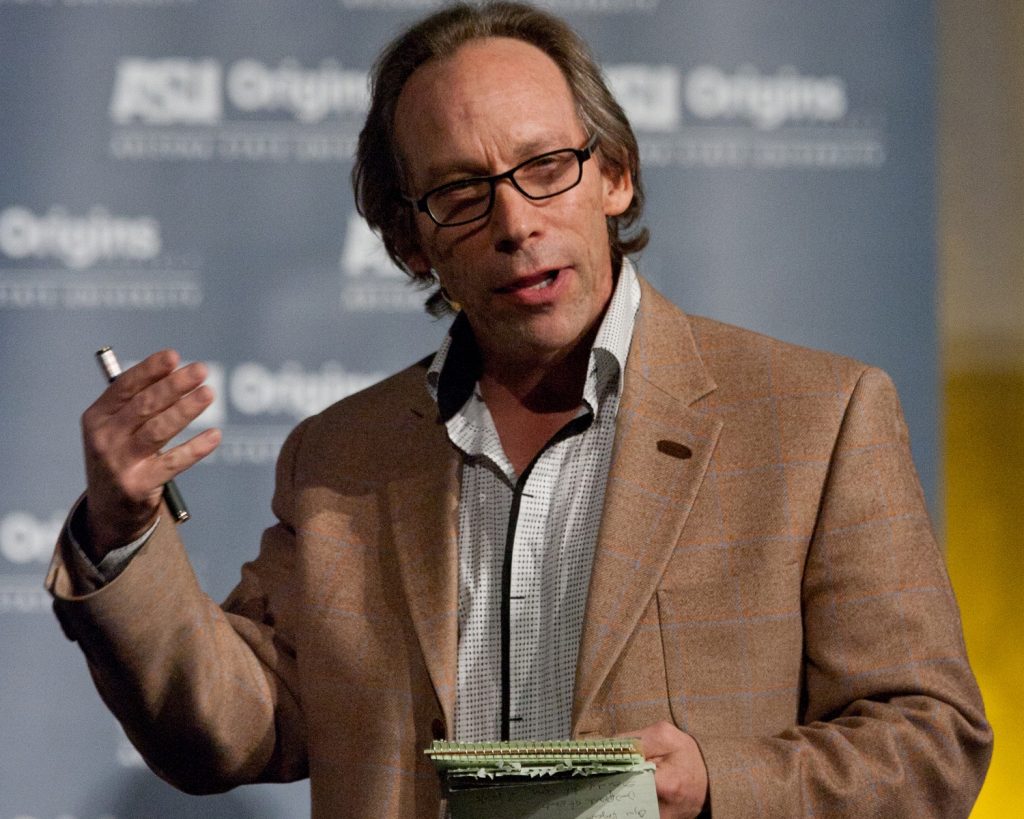 This proposal is a very desperate solution because such appeals to infinite time and place undermine the very basis of science itself (statistical probability and the potential for falsification – since everything becomes equally possible and thus probable given such an argument). So, why this intense effort to avoid the most obvious conclusion that the miracle of life and all its diversity on this planet is best explained by Divine Creation? – as is best described in the pages of the Bible?

It seems that almost any theory, however extraordinary or even outlandish (completely beyond the realms of science and almost beyond the realms of science fiction or children’s fairy tales) can be published in mainstream peer-reviewed scientific literature as long as the concept of Divine creation is not put on the table for consideration. After a point, and the point seems to be very close indeed, the refusal to admit that perhaps a Divine Hand was actually involved in the formation of the delicately balanced features of this planet and life on it, in the face of the abundant evidence pointing in this direction, starts to appear downright self delusional. For example, consider the following exchange that took place during an interview with Lawrence Krauss:

Do you see any evidence of purpose in the universe?

Actually no, that wouldn’t be evidence for God on your multiverse view. If there an infinite number of universes existing for an infinite amount of time, then anything can happen no matter how unlikely it is therefore, no evidence could convince you that God exists, since the unobservable, untestable, eternal multiverse can make anything it wants. 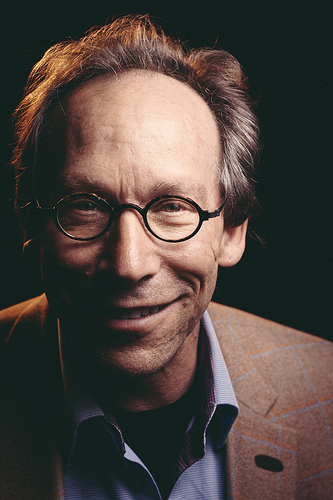 That’s a true statement… You talk about this god of love and everything else. But somehow if you don’t believe in him, you don’t get any of the benefits, so you have to believe. And then if you do anything wrong, you’re going to be judged for it. I don’t want to be judged by god; that’s the bottom line  (podcast: 58:01).

Justin Brierley, ‘Unbelievable: A Universe From Nothing? Lawrence Krauss vs. Rodney Holder’

So, there it is in a nutshell.  The “bottom line” really isn’t a scientific argument at all, but a philosophical position where anything that avoids letting God in the door, that appears to avoid moral responsibility and judgment, is accepted regardless of how nonsensical it may be.

Some scientists are, however, conflicted – or at least they used to be.  Consider, for example, statements made in the early 1980s by Wickramasinghe highlighting his very conflicted thoughts on this topic: 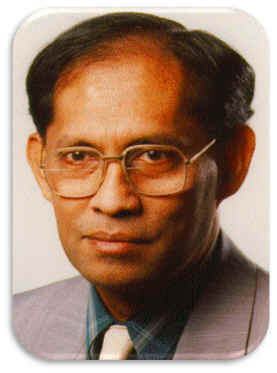 No matter how large the environment one considers, life cannot have had a random beginning. Troops of monkeys thundering away at random on typewriters could not produce the works of Shakespeare, for the practical reason that the whole observable universe is not large enough to contain the necessary monkey hordes, the necessary typewriters, and certainly not the waste paper baskets required for the deposition of wrong attempts. The same is true for living material…

The likelihood of the spontaneous formation of life from inanimate matter is one to a number with 40,000 noughts after it. It is big enough to bury Darwin and the whole theory of evolution. There was no primeval soup, neither on this planet nor on any other, and if the beginnings of life were not random, they must therefore have been the product of purposeful intelligence…

It is quite a shock. From my earliest training as a scientist I was very strongly brainwashed to believe that science cannot be consistent with any kind of deliberate creation. That notion has had to be very painfully shed. I am quite uncomfortable in the situation, the state of mind I now find myself in. But there is no logical way out of it. I now find myself driven to this position by logic. There is no other way in which we can understand the precise ordering of the chemicals of life except to invoke the creations on a cosmic scale. . . . We were hoping as scientists that there would be a way round our conclusion, but there isn’t.

It’s a shame, then, that Wickramasinghe seems to have since given up on the idea that life requires an intelligent designer, a God, in favor of the notion that an infinite amount of time solves the problem of God.  It doesn’t solve the God problem at all.  Rather, it makes rational thought regarding the world in which we live impossible. It undermines the rational basis of science itself – all to avoid the otherwise obvious conclusion that there is in fact a God behind it all.