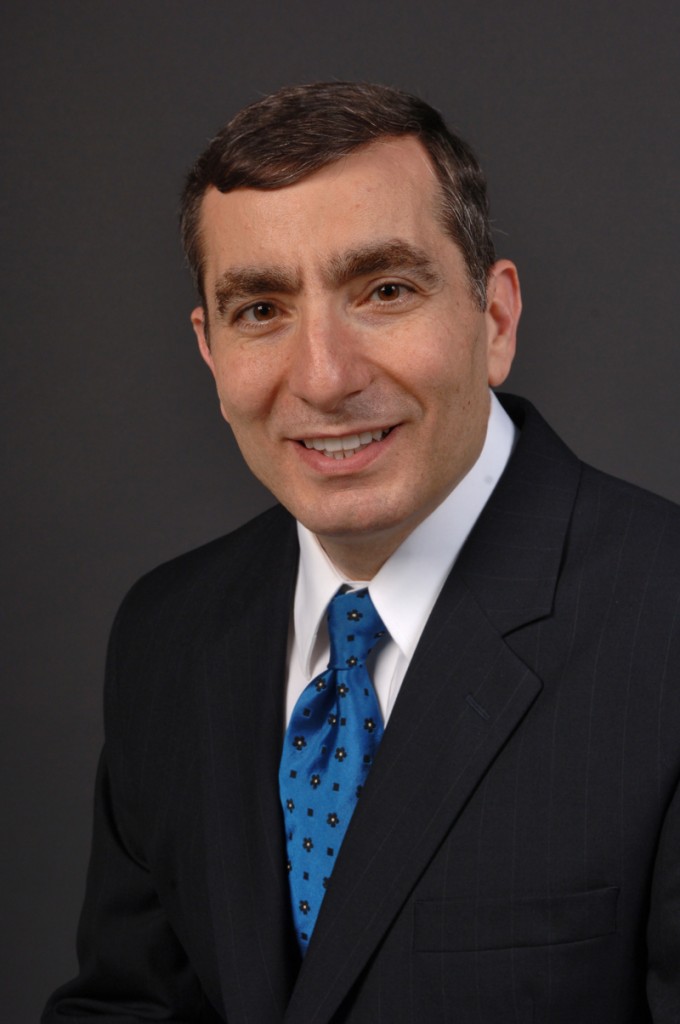 James M. Tour is an American synthetic organic chemist, specializing in nanotechnology. Tour is the T. T. and W. F. Chao Professor of Chemistry, Professor of Materials Science and NanoEngineering, and Professor of Computer Science at Rice University in Houston, Texas, United States.

Dr. Tour is one of the world’s top synthetic organic chemists in the world. He has authored 680 scientific publications and holds more than 120 patents (here is a partial list). In 2014, Thomson Reuters named him one of “The World’s Most Influential Scientific Minds,” and in 2018 Clarivate Analytics recognized him as one of the world’s most highly cited researchers.

In the following video, Dr. Tour gives a scathing critique of the origin of life claims of mainstream scientists who argue that life can actually be derived, spontaneously, from non-living things without the need to invoke intelligent design.

In January (2019), Dr Tour also delivered a lecture on “The Mystery of the Origin of Life” to an audience of nearly 1,000 at a Discovery Institute conference in Dallas. The lecture has already attracted almost 200,000 views on YouTube — for good reason. Tour simply pulls no punches in his lectures…